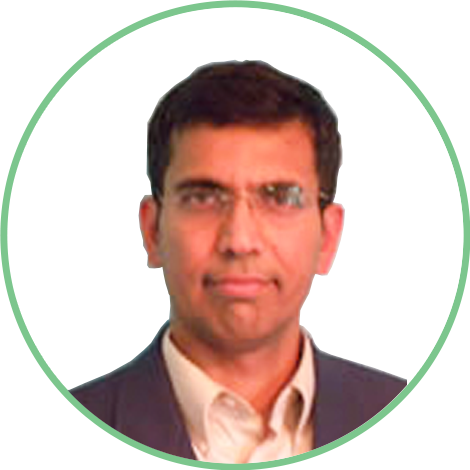 A passionate entrepreneur at heart, Ramesh has led lean starts-ups and worked at large global organizations, in US and India. He has been in the Networking and IT industry since 1987.

Prior to his initiative to start Mayosys, he was with Networking Giant Cisco Systems, San Jose since 1994 where he donned multiple cross-functional roles in QA, Development, Engineering, Product and Technical Marketing organizations across Access Products. At Cisco, he carried a multifaceted cross-functional expertise and close understanding of the processes identifying market transitions within the industry. Ramesh was part of the core development team responsible for architecting, design and development of the Award Winning ISR (Integrated Services Router) product line and the Product Manager for the Cisco 2500 Router series with nearly 3 Million deployments. He has also represented Cisco in Standard Bodies deliberations for IPV6 QOS formulations. Ramesh has co-founded 2 startups in India prior to being at Cisco.

He is an Electrical Engineering undergraduate B Tech. from IIT Madras, followed by two MS degrees in Computer Science in US. Ramesh is also an innovator and has multiple patent applications underway with US Patents Office, in addition to an already issued patent. He also holds the SCPM - Stanford Certified Project Manager Credential, from Stanford University and is also an Advanced Computer Security Certification Credential holder from Stanford. Currently he is pursuing his part-time PhD in Computer Engineering from University of California, Santa Cruz. 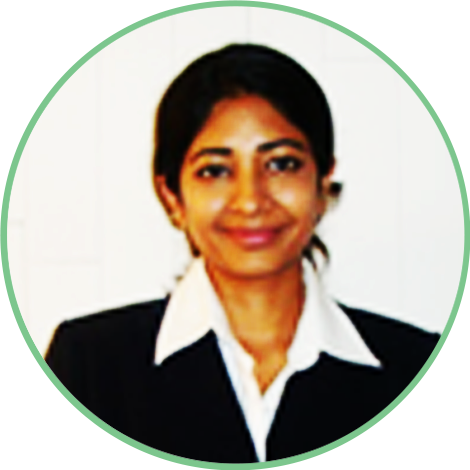 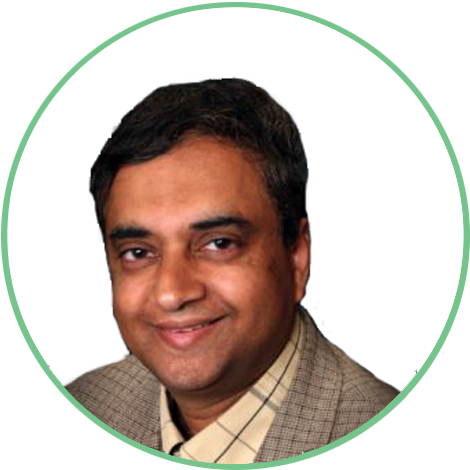 Chief Strategy and Marketing Officer (CMO) and Board Advisor

Bala Venkat among the original management team members of Mayosys, currently serves as the Board Advisor and CMO. He advises across business, product strategy, and end to end marketing for Mayosys. His career is marked by valuable contributions in the enterprise software, cyber security, GRC, data center, mobility, cloud and analytics. As the CMO at Cenzic, a leading application security company, he led the transformation strategy, and end to end marketing - repositioned the company doubling the revenues culminating a successful M & A by Trustwave which was acquired by SingTel for $ 800 M. His marketing career began at Procter & Gamble progressing to leadership roles at Sprint, Exodus Comm., Trend Micro, and SAP AG. Frequently quoted in leading publications, he received the top 20 CMO award, PR World and Marketer of Year: Digital Innovation Award from “Marketers that Matter” in San Francisco. He also serves on the board of NorCal BMA, Silicon Valley Chapter, and advises many start-ups in the Silicon Valley. 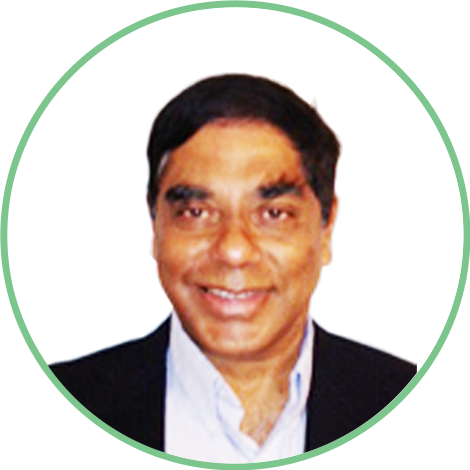 Ranjan has an extensive background in IC packaging design and assembly process development. He was at Intel Corp. for 10+ years, supporting marketing and strategic planning groups with NPI program management , value engineering , product and package design analysis for Embedded Systems, LAN, Server ,Mobile and Desktop CPU and chipset products. Prior to Intel, he was at National Semiconductor Corp. with 15+ years of hands on IC packaging assembly process development in areas ranging from wirebond ,flip chip , microdisplays, MEMS acoustic microphones to electroplating systems. His team developed the industry’s first temperature sensor and op-amp in a wafer level chip scale package (CSP) technology. Ranjan has a MS in Chem. E from University of California, Berkeley and a B.Tech in Chem. E from Indian Institute of Technology, Madras. He has over 30 patents issued in Packaging and Assembly Technology .

Prasanna has over 20 years of industry experience, largely in embedded systems design and development for the computer networking domain.

He is an Electronics and Telecommunications Engineering B.Tech.Honors graduate from NIT Karnataka, one of India's premier engineering institutes. He initially served as a Research Scientist at the Indian Space Research Organisation, Bangalore, for five years, where he designed and developed several embedded systems and helped the teams to transition from programming in assembly level to developing complex embedded systems space applications in high level languages like C and PL/M.

He later entered the private industry to work at a startup, specializing in Networking software development, where he worked with a team of very talented engineers to develop and deliver a Multi-protocol Router with LAN and WAN interfaces, the first of its kind in India, in record time. Subsequently in 1995, he joined Cisco Systems, San Jose, CA and has since worked as lead engineer, on several of Cisco's flagship products such as Catalyst 6000 and the Nexus 7000 switch/router platforms and network appliance blades. His specialization has been in low level h/w platform bring up, ASIC device drivers, developing proprietary flash file systems, and network management protocols like SNMP.

His current interests are to develop industrial applications and solutions using best of breed IoT and Big Data Analytics technologies.